Monday, 17/Dec/2018
The Hotel Penina Golf Resort is holding their annual Gala Week from the 9th to 16th of February in 2019. Package prices from € 266 include 7 nights with breakfast, three rounds on the Championship Course, welcome cocktail and dinner, an finally the prize giving Gala Dinner. Further details from: penina@jjwhotels.com 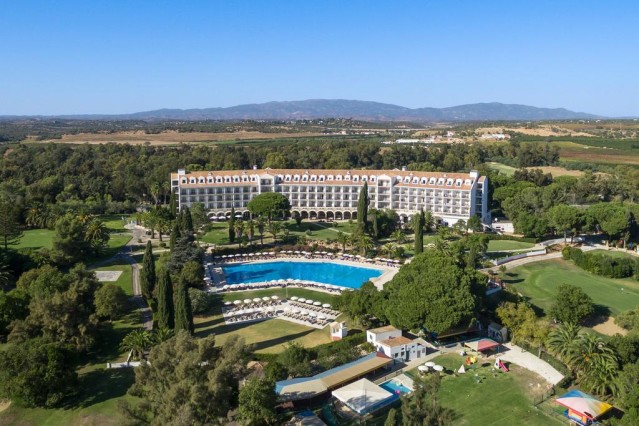 Monday, 17/Dec/2018
The Espinho Golf Course has combined with the Hotel Tivoli Lagos to provide accommodation during their Espinho Golf Cup 2019 from the 23rd to the 26th of May. It is a three night package which in includes two rounds of Single Stableford of golf on the course, breakfast each day, and a prize giving lunch at the course. Prices are from € 317 per player and further details can be had by contacting reception@espichegolf.pt 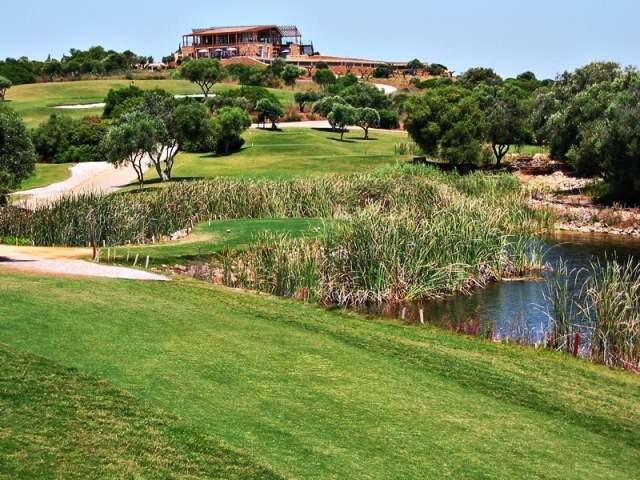 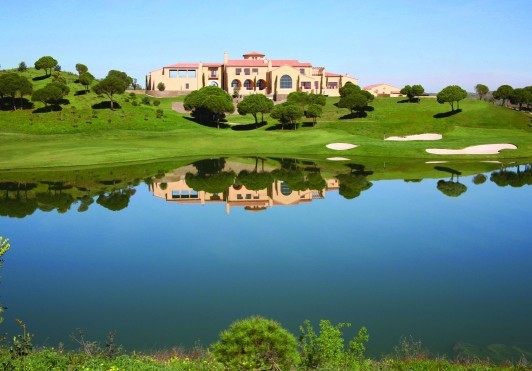 Sunday, 9/Dec/2018
The Penina Hotel and Golf Resort has combined with the Espiche Golf Course to stage a Singles Stableford event over the Thursday and Friday of the 17th and 18th of January 2018. A special package at the Hotel costing from € 328.00 for three days which includes buffet breakfasts and lunches on the 17th and 18th. Further information from : penina-golf@jjwhotels.com

Sunday, 9/Dec/2018
Sun, 9th Dec 2018
The Dom Pedro Hotel Group are holding their 21st International Golf Classic from the 14th to the 18th of January. The courses on which it will be played under Single Stableford rules are Laguna, Pinhal, Old Course, Millennium and Victoria. The final day will conclude with a cocktail party and a prize giving gala dinner. The price of the golf only and social events is € 428.00. Accommodation ranges from € 350.00 to € 750.00. Further details from: algarve.golf@dompedro.com 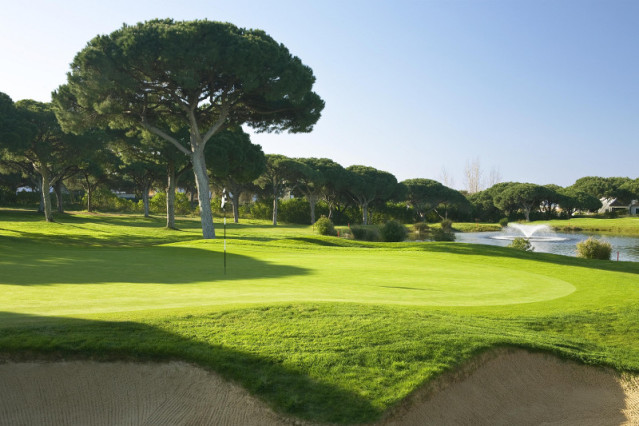 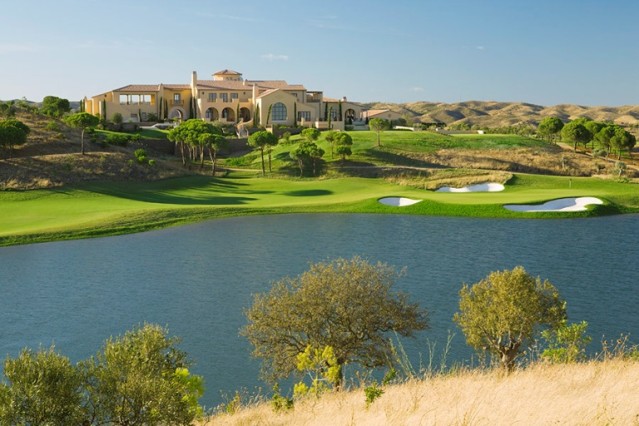 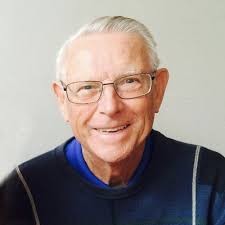 Saturday, 20/Oct/2018
The Santo Antonio Golf at Parque da Floresta held their annual Autumn Festival which resulted in over 670 rounds of golf. Sheila Fleming won the Cup for the ladies category and Michael Abbott for the men 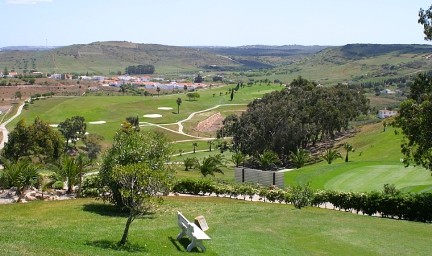 Monday, 24/Sep/2018
After three splendid days of sunny weather the Portugal Masters closed with a victory for English golfer Tom Lewis with his three shot lead over his nearest rivals. Representing Portugal Ricardo Gouveia played a strong showing with a finish of 7 strokes behind the leader. 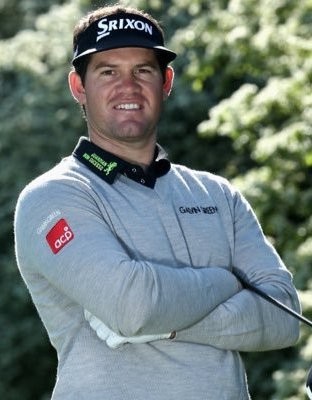 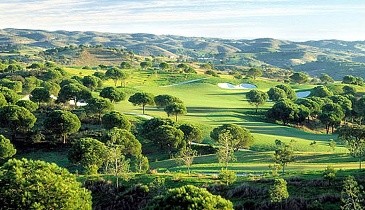 Monday, 10/Sep/2018
Last years winner Lucas Bjerregaard is returning to defend his title on the 20th of September of winner of the 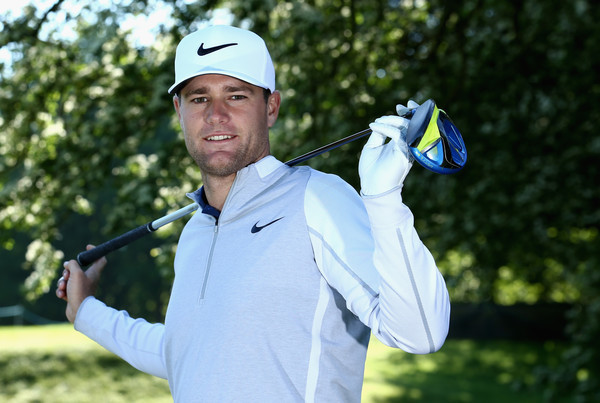 Tuesday, 4/Sep/2018
Portuguese golfer Ricardo Melo Gouveia placed himself into contention in Denmark over the weekend when he finished on the European Tour 3 strokes below par on the final day, and placing him 37th at the finish line. Ricardo is eagerly looking forward to participating in the Portuguese Master in Vilamoura at the end of this month when he hopes to continue his good playing. 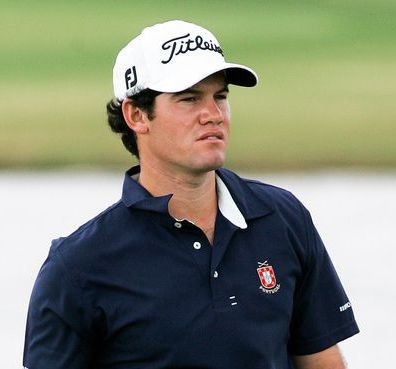 Friday, 15/Jun/2018
KPMG Trophy - Ways - Genappe - Belgium - 7th to 10th of June, 2018.
Lisbon young golfer Pedro Figueiredo gained his maiden Challenge Tour win in the KPMG Trophy held in Belgium from the 7th to the 10th of June. He was involved in a three way play-off against Anton Karlsson from Sweden and Stuart Manley from Wales. Pedro Figueiredo moved to 384th place in the World Rankings and 12th position in the Challenge Tour Rankings. 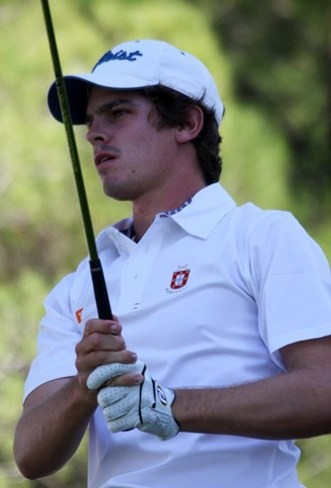 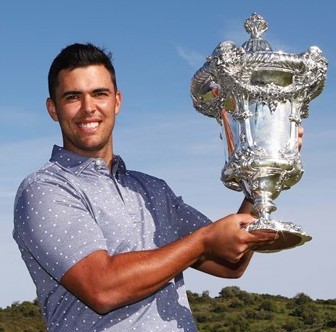 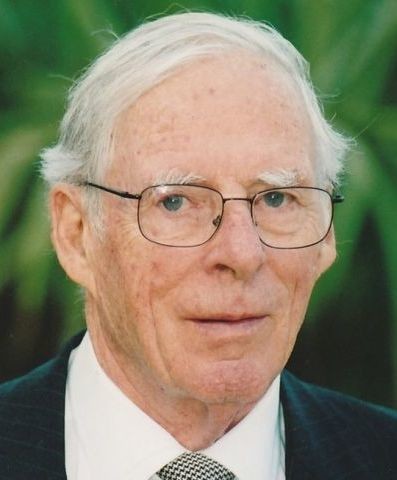 Sunday, 21/Jan/2018
The Algarve golf region has commenced 2018 having been awarded with two very important golf titles. The 2018 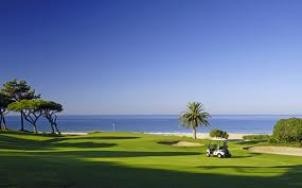